Ming Tombs in Valley of the Kings 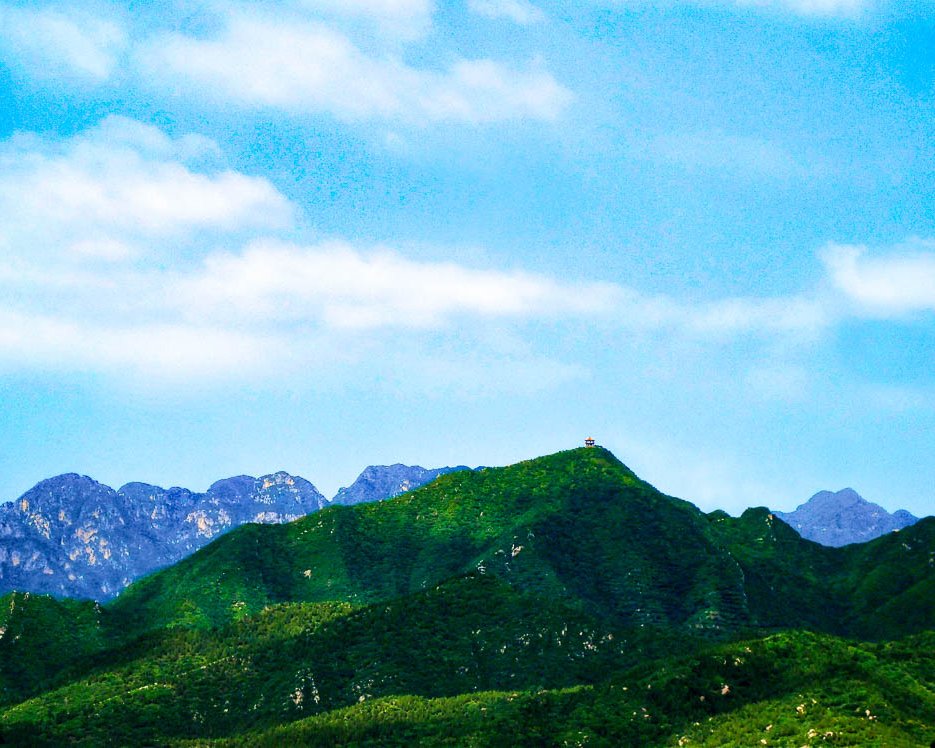 This is China’s equivalent of Egypt’s Valley of the Kings. The Ming Tombs was my first stop on my very first trip to Beijing. I’m itching to return here with a proper camera. This was with a little Canon point and shoot. I was trying to zoom on that temple on top of the mountain, and with a small camera you don’t get much zoom so it turned out being a full landscape shot instead…which works for me. I actually like the grain on this instead of realism, plus when I tried to clean it up I lost all detail in the trees and the temple on top of the mountain so it stays just as I first shot it. 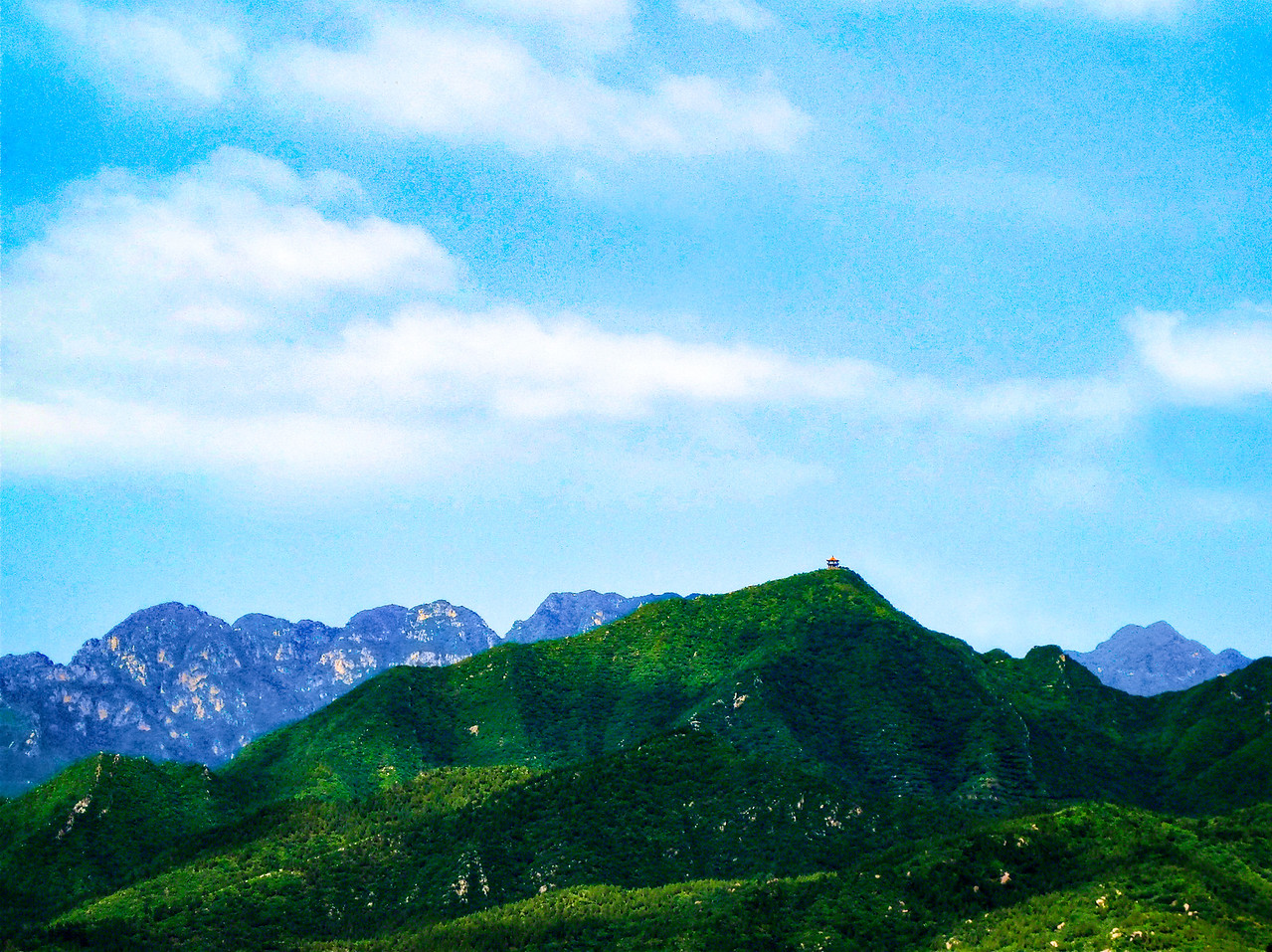 Ming Tomb atop a mountain in Vally of the Kings

If I were in this same spot again I think I would photograph it the same way. The vastness of the mountain range that the tomb is sitting on top of makes it even more isolated, small and serene. Yeah, a mountaintop tomb that’s isolated and serene is the way I’d choose to go too.