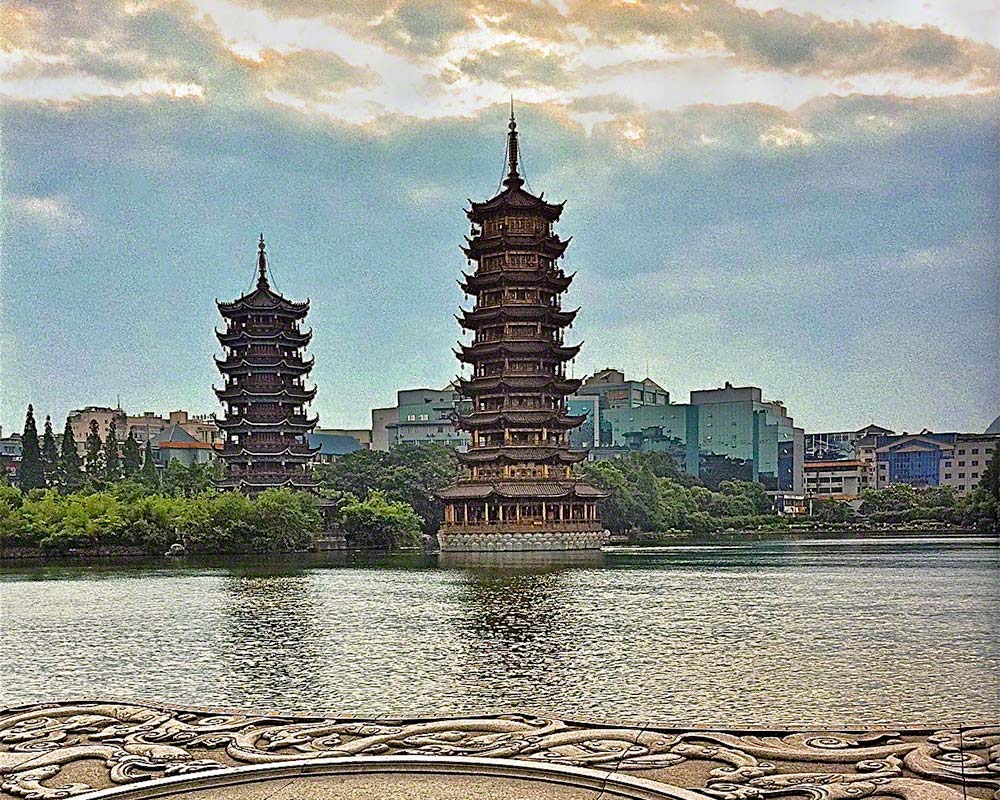 Share
Pin
Share
Share
Buffer
Reddit
Email
0 Shares
The Sun and Moon Pagodas on the Shanhu (Fir) Lake in Guilin China. This wasn't something I was looking for. I was just out for a stroll around town. I guess these light up beautifully at night, but I was on my way somewhere else and stopped just long enough to take a shot during sunset. I couldn't find a spot for a picture without something modern in the background so I decided that old to new contrast was part of the image and included the billboard on the far right with the car on it. I didn't have any more than a point and shoot camera with me, but I had to grab this frame because it might be a while before I get back here. 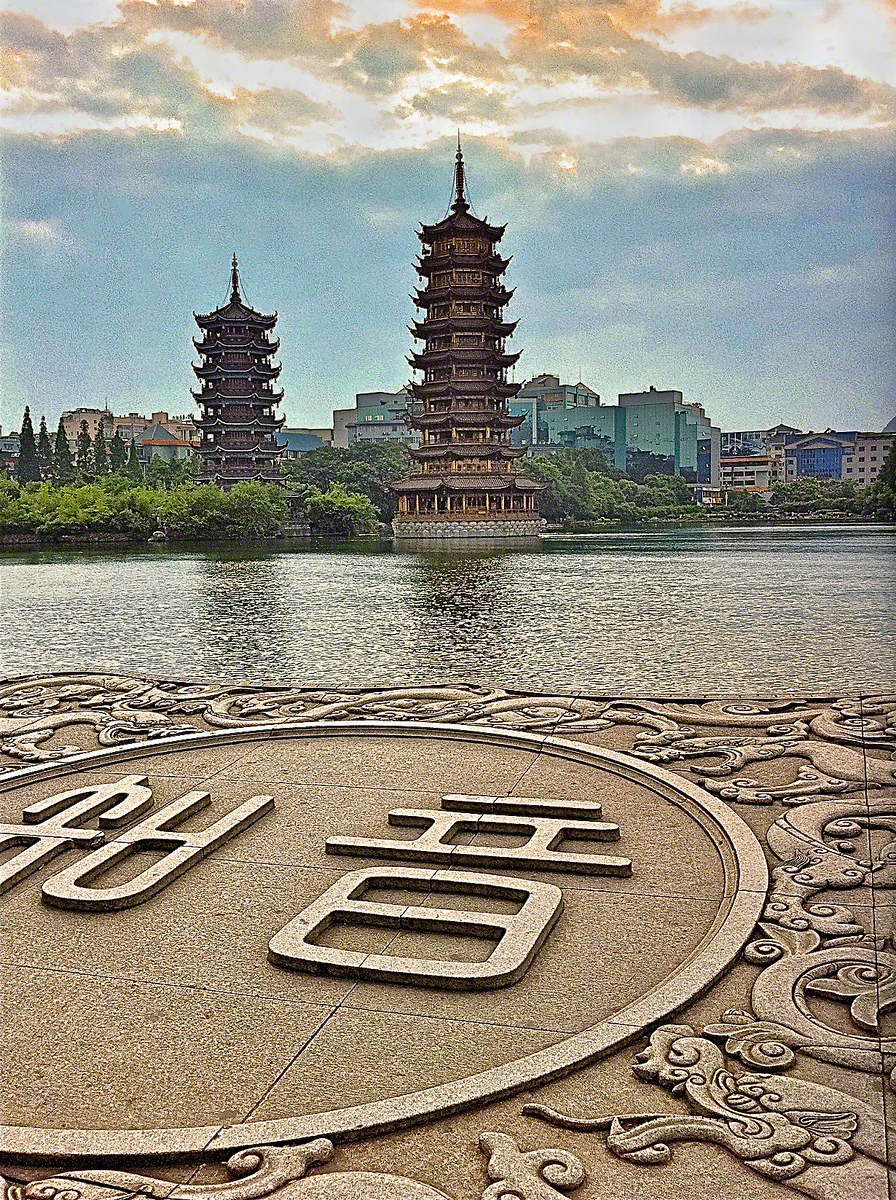 This is an image that I printed and hung in my home several years a go. At the time I thought it was a really good photo. Then as I learned more and traveled with a nicer camera I decided that it wasn't a good photo, so I took it off of the wall. Why isn't it a good photo? Well, it has a lot of noise, not much dynamic range, there are blown out white pixels in the clouds, mushy details in the pagodas. But you know what, those are all technical things. The more I look at it, I really like this photo and it went back up on my wall. It hasn't improved technically, but now I really like the composition. There are elements in the photo that keep my eye moving, the elements of the foreground, pagodas and background are contrasting in color in appearance and historical timeline, and the moody clouds give it atmosphere. Am I attached to it somewhat because this was my first international trip by myself? Partly; sure. I put this back up on my wall to remind me that a photo doesn't have to be technically perfect to be a good photo. 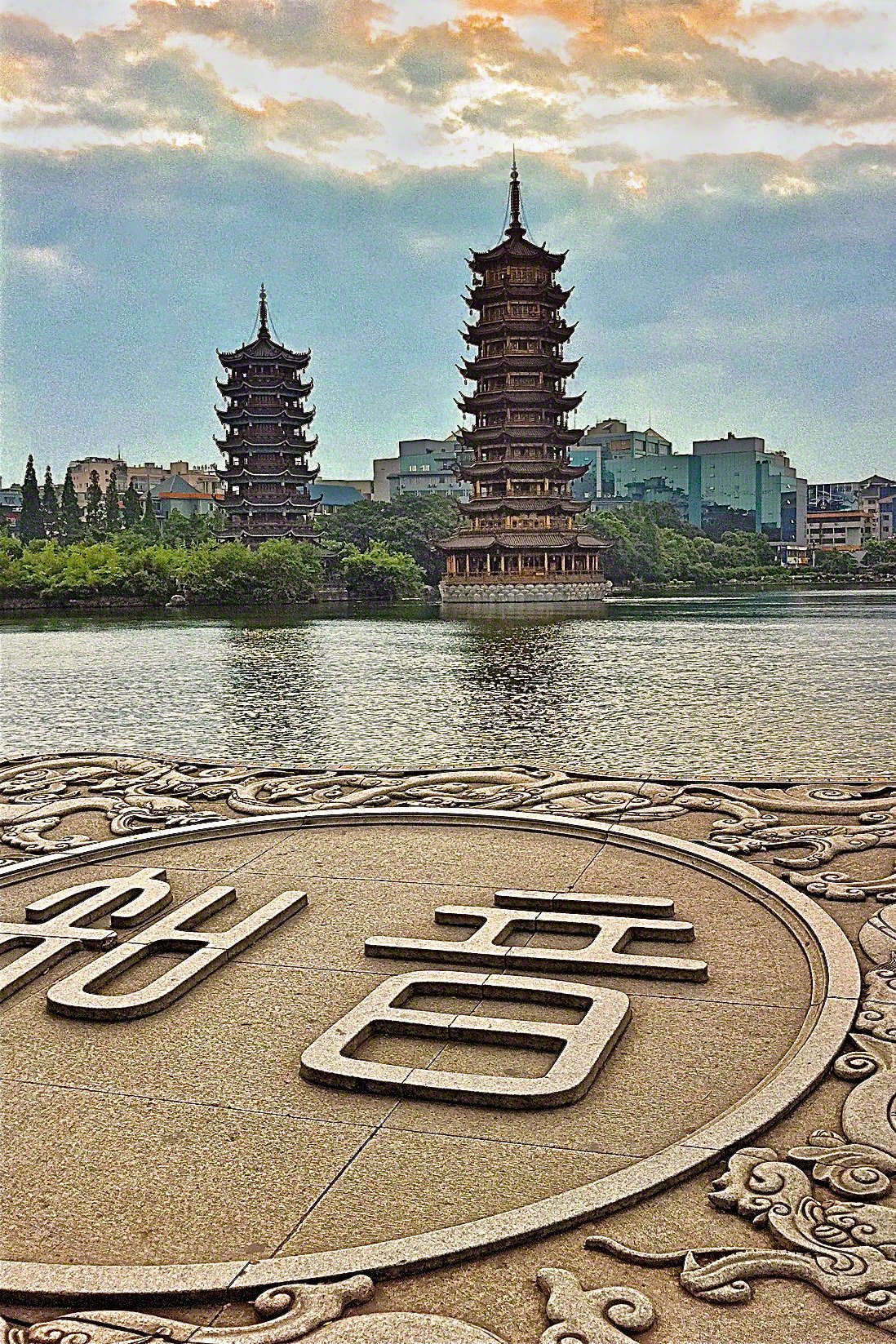