Get the Local Perspective When you Travel 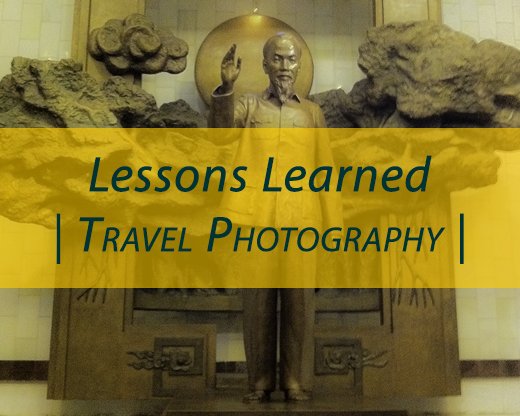 Getting the local perspective can be hard, but sometimes it finds you. I was wandering around Hanoi on my own on the first day I arrived. Walking onto the grounds of the Presidential Palace I snapped a few photos. This was before my serious photography days so I had a small point and shoot with me and not my full tripod and two camera setup I go with now. In less than a minute; two guards came over and not so politely ushered me back to the sidewalk. In fact they walked me forcefully to the other side of the street, marched back to the palace side of the street and just stood there watching me until I left. 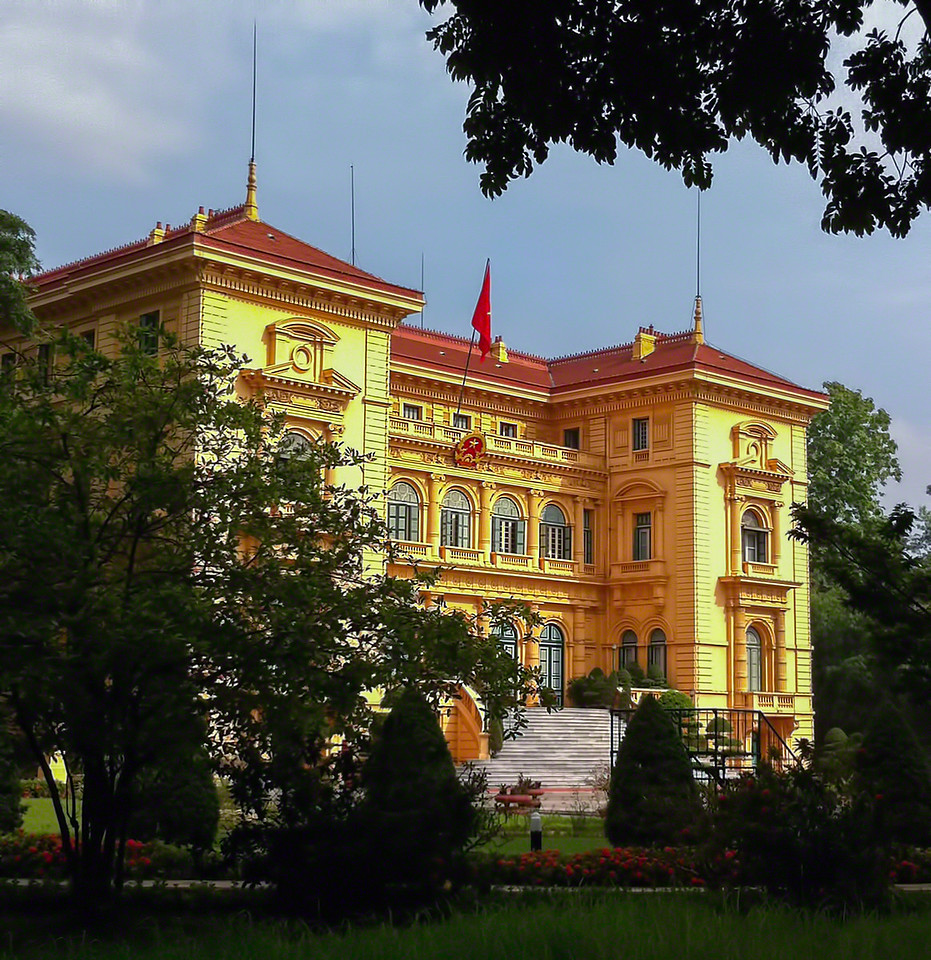 As I walked away this gentleman rode up to me on his scooter, stopped right in my path, took his helmet off and cracked a big grin at me. I figured he didn't mean me any harm so I stopped and engaged. He spoke a few words of English and I didn't speak any Vietnamese. He pulled out some maps of the city; said, "where to?" and gestured at his scooter. He wanted to give me a ride. But where to? I honestly didn't know. I gave him a universal sign for I don't know - a shrug - and then got on the back of his scooter and smiled back at him.

For the next two days he drove me around Hanoi taking me to historical sites, his favorite restaurants where I ate whatever it was they offered, he introduced me to Vietnamese coffee, the best roast duck anywhere in the world, and all while we spoke only a few words to each other in exchange. At the end of two days I gave him what I thought was fair compensation for his time. He seemed happy enough with what I offered, hopped on his scooter and I never saw him again.

I don't even remember his name, but his gesture set me on a strategy that I now pursue whenever I'm in a strange city and I don't have anything specific on my agenda. There's nothing like seeing the city from the perspective of someone who lives there. If you're paying attention you'll know when someone just wants to take advantage of you and when they might have something really valuable to offer.  Be smart, wary and also be friendly. For the most part, people really do want to help you and show you their part of the world.

Subscribing to Notifications is the best way to get new content. I email a few times a year with bike and photo tour updates and the best new photos, posts and interviews.
0 Shares
Share
Pin
Share
Share