Cuba's cities are very diverse. Life in a big city like Havana is different in many ways from life in the rural communities such as Viñales. I didn't get to any extremely rural corners of the island nation, but the differences I saw were something that could also be felt. Not that this is unique to Cuba. Every country has a disparity between life in its cities and its farming communities. Now this is purely my opinion, but what I felt between Havana and Viñales was the difference between Havana's eagerness to see and accept the influx of culture from the outside world, and a joy for the self sufficient life they have built for themselves in Viñales. Here are a few of the visual contrasts that stood out to me.

My Feeling from Havana was that this was a once great city that has been neglected from lack of resources. While the lack of resources is still real, there is a spirit of recovery. The people of Havana know that they are on the world stage and may be hosting many more foreigners on their shores soon. Nearly all of the buses you see around the city, the tour companies, and the resorts are all government owned and  run. If you have a chance to support an individual entrepreneur in Havana - DO IT! They are the people who will make this place special again.

Entering Viñales Cuba you immediately know that this is the agricultural center of the country. The classic cars are still here, but concrete buildings are replaced by fruit stands. Apartments with a central courtyard are replaced with quiet porches. Children play in the drive by papa's tractor. The harsh cityscape gives way to private homes. Work turns from manufacturing to farming.

In Viñales the pace is slow, the people are generous, and even though there are tour buses rolling through regularly, the people who live here mostly go about their business without paying the tourists any mind. Viñales is the kind of place I could feel at home. But that probably says more about me than it does about these two very different cities in Cuba. 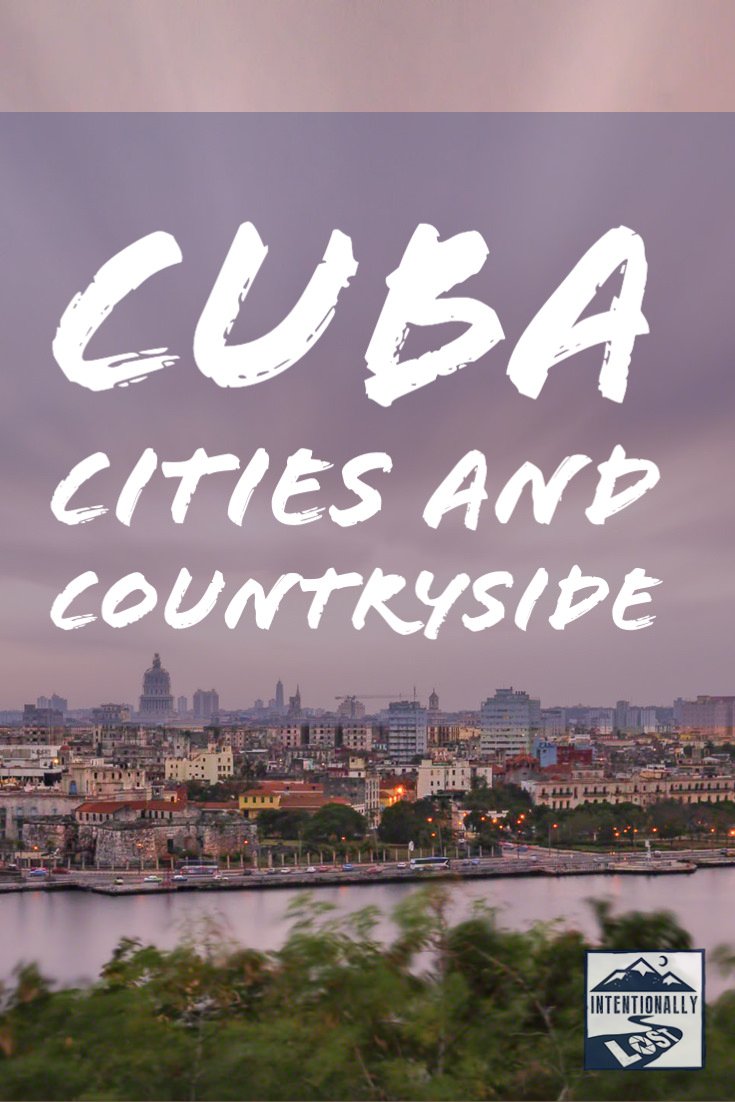 Subscribing to Notifications is the best way to get new content. I email a few times a year with bike and photo tour updates and the best new photos, posts and interviews.
20 Shares
Share19
Pin1
Share
Share