Have you ever heard the phrase, “We become who we are.”? Even in the busy day to day of life we find a way to pursue our passions. I go out for a ride on Saturday mornings while my wife takes our boy to swim lessons. In the spring; when the nights start to get longer, I ride in the evenings. If I wake up at 5am and can’t get back to sleep I spend an hour working on editing photos from my backlog of travel images. I think in part what makes us who we are is the investment of thousands of hours we make in activities just for the joy of doing them. Those two things for me are cycling and photography.

I have been practicing at photography since 2007 but I didn’t take it seriously until 2014. I also started cycling in 2007; mostly commuting to and from an office job for some exercise, but I didn’t think of it as something I really enjoyed until participating in multi-day event rides with my wife in 2013. These were interests that lived just below the surface, always taking a back seat to daily responsibilities. But every time I got on my bicycle, or picked up my camera I realized that I was trying to shape the obligations and schedules in my life to allow more time for them.

In 2011 I took my first international trip alone to China. This was around the time that I was commuting through traffic in Denver Colorado every day so I decided that renting a bike to get around in cities on my international stops would be a great idea (rookie traveler move). As it turns out; that was an absolutely terrible idea, but I’m so glad that I did it. I learned a lot about the quality of bike rentals, how far apart the sites are that I actually wanted to see, keeping the bike and my belongings safe, what kind of ID is required to rent a bike in other countries, how do drivers treat people on bikes in other countries, and a lot of other things that I didn’t even think about before I had arrived. Since that first naive endeavor; I have rented bikes in several countries, and found a method that makes for a good experience.

Fastforward to 2014. I had been doing product photography in a studio for a few years, but had never taken a camera while traveling. Travel and landscape photography were something I hadn’t yet explored. I joined a group called ProjectCure on a medical aid trip to Ghana Africa. I was the group photographer to document the trip and provide them with marketing photos; plus I helped with whatever else the trip leaders needed. I’m not a medical person, but thankfully setting up tents, chairs, lugging duffel bags to treatment sites and assisting clinic volunteers only requires willingness and availability. Here I learned a lot about taking photos in an inhospitable environment. The first time you pull up your camera to take a photo and someone puts their hand over your lens and wags a finger at you is a humbling experience. International travel photography is not that much different from taking photos in your home environment, but sometimes it does require special skills. 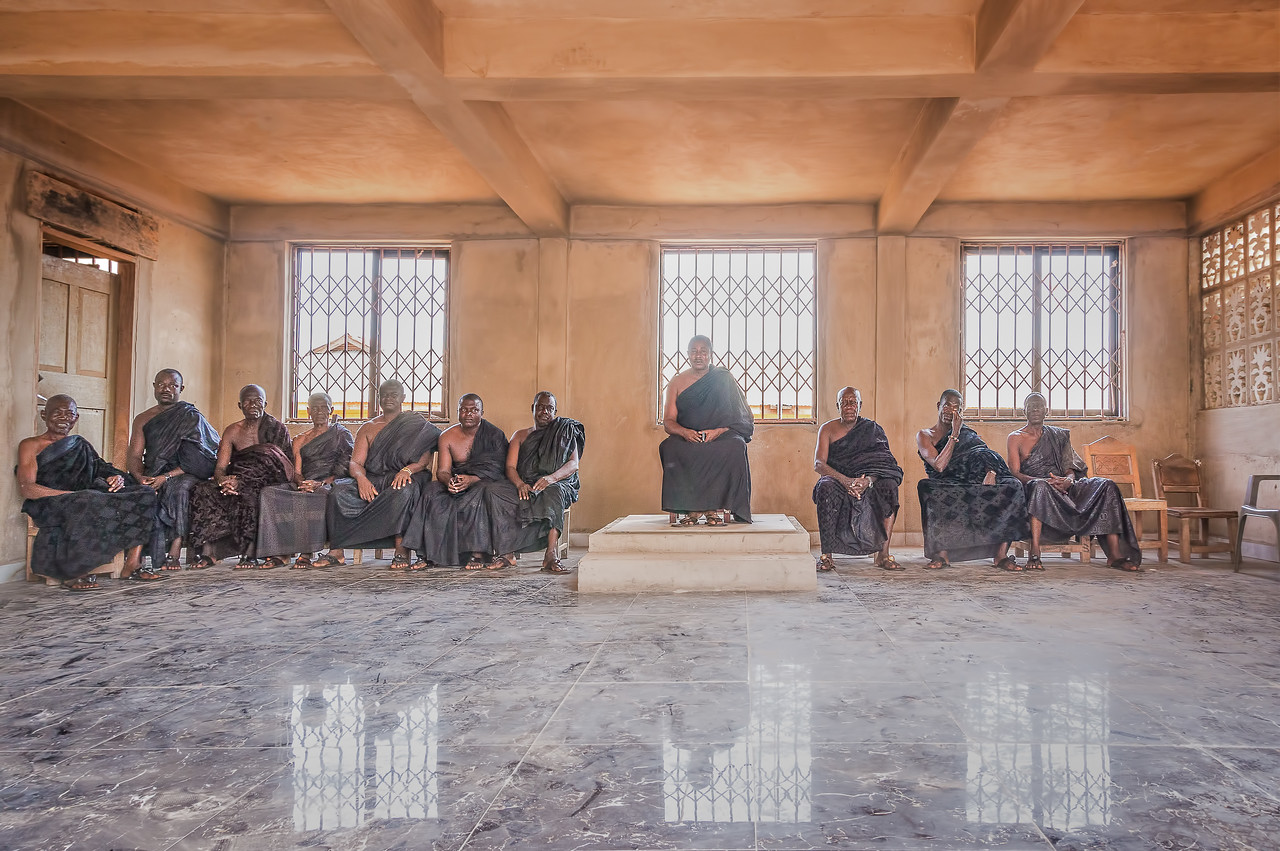 Maturing as a Traveler and a Photographer

Over the next couple of years I worked fervently on my travel and photography skills, developing a style, exhibiting and selling prints, and becoming comfortable with teaching new photographers. During this time I hadn’t thought too much about getting around on a bicycle during my travels. And then in 2016 I had this crazy idea that I could combine the two. I went to Cuba with a group called The Giving Lens. We were assisting the local NGO Amigo Skate and doing some basic photography education. This was the first time I had traveled internationally with other photographers and the experiences reminded me of leading group rides with other cyclists. We shared a common language and way of interacting with the location. We appreciated the place more because of the way we were experiencing it. Seeing a new location from the seat of a bike or through my lens connects me with that place in a deep and personal way. Surely I’m not the only person who has these two passions – why not put the two interests together and make a bike tour for photographers?

Rather than make it easy on myself, I chose to test this theory in a new environment. I went to Morocco to scout a cycling vacation and photography tour. I don’t know about you, but I like my riding and my photo locations to have an element of the unknown to them. A little wonder and awe always gets my motivation up for an epic adventure. And now I had come full circle back to that method for a good experience when exploring in a strange place by bicycle.

Formula for a successful cycling vacation combined with a photography tour

After scouting a bike photography tour in Morocco I knew the concept was solid. I had gone to an unfamiliar place and met all of my own requirements for bike rental, support vehicle, local guide, routes and scenery, etc. Most importantly, I was seeing a new place from the seat of my bike and with planned time in the schedule to practice my photography – my two favorite ways to experience a location.

Putting it all Together

A bike photography tour is for anyone who loves spending time on their bike and who loves practicing their photography. Becoming who we are doesn’t mean neglecting our lives, loved ones, and dropping everything to follow a passion. It means nurturing those passions within the time and resources we have available. The bike photography tour is built to combine your passions for cycling, photography and travel. Join a group of travelers who share your interests, make incredible photos and incredible friends. Come ride with me!

If you want to know more about the logistics for bike photography tour, check out the FAQs or the Press Kit.

Get email updates only about the bike tours
Bike Tours Info

View Open
I've been playing with this composition style late

View Open
Enough of this snow and 30mph winds every day. I w

View Open
Not a riding day unfortunately. Soon though, very

Get email updates only about the bike tours